SHORTS SERIES
You Gotta A Friend In Me 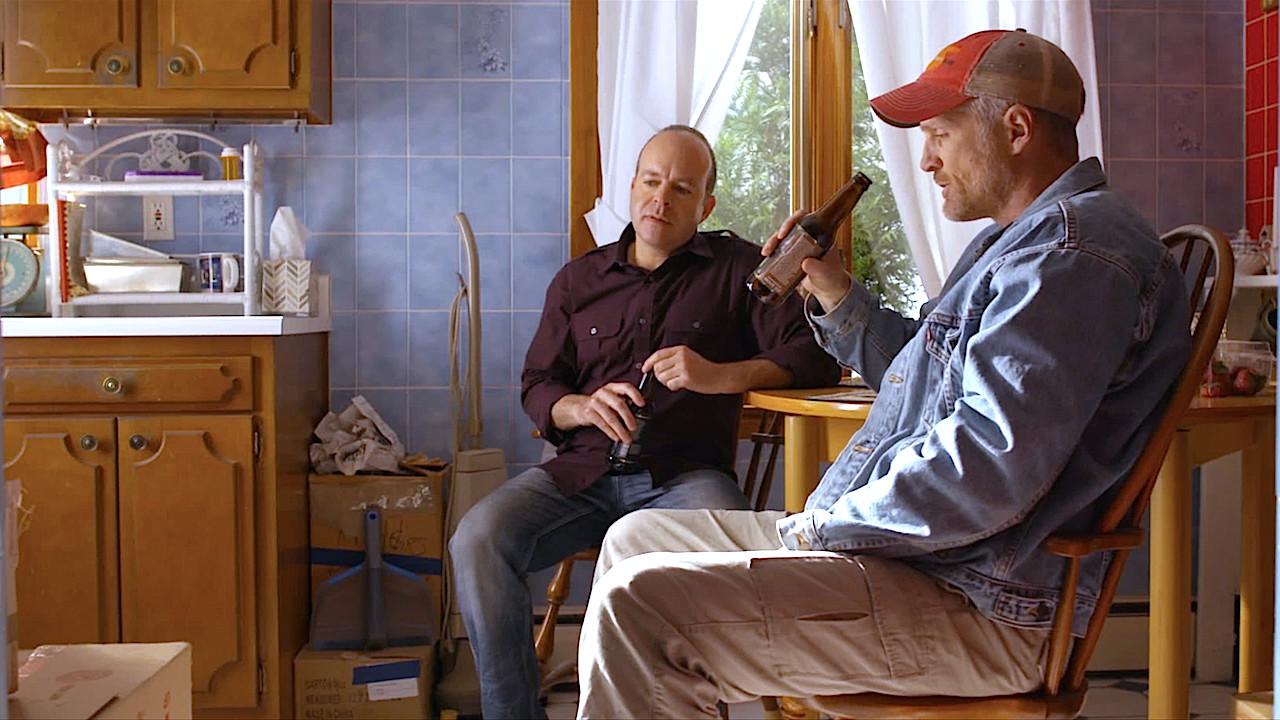 The day before William relocates his mother to a memory care unit, his estranged brother Richard arrives to collect a box of belongings. Despite their contentious relationship, a document from their childhood inspires the men to search for a missing keepsake which might offer their mother a lasting happy memory with her two sons.

Filmed in the style of "relatable realism" akin to movies like Still Alice (Alzheimer's) and The King of Marvin Gardens (fraternal bonds), The Nesting Doll delivers a poignant, heartfelt and bittersweet story of memory loss and memory lane.