SERIES
You Gotta Friend In Me (Caregiving/Dementia) 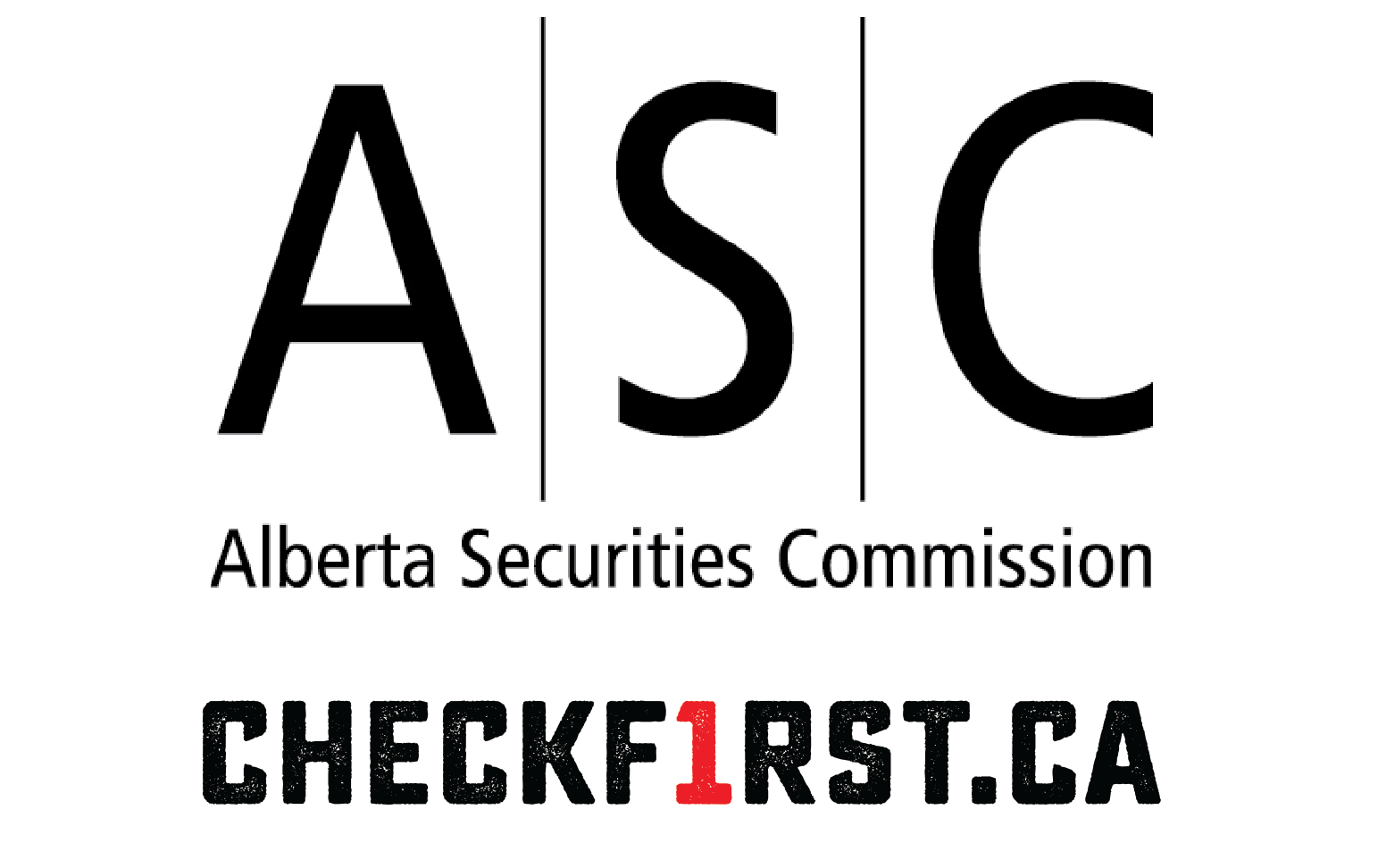 Diego, a young circus artist, must return home and reunite with his brothers after their ninety-three year old grandmother, América, falls from her bed, causing their father to be jailed under accusation of elder neglect.

Diego is a dreamer who sees poetry and purpose in this tragedy. He believes América, despite her immobility and advanced dementia, fell willfully, to bring the separated family back together.

But Diego’s dream of familial cohesion fades as the brothers clash over money, communication, and the considerable challenge of offering full-time care to América.