SERIES
The Future's So Bright, I Gotta Wear Shades (Age-Positive) 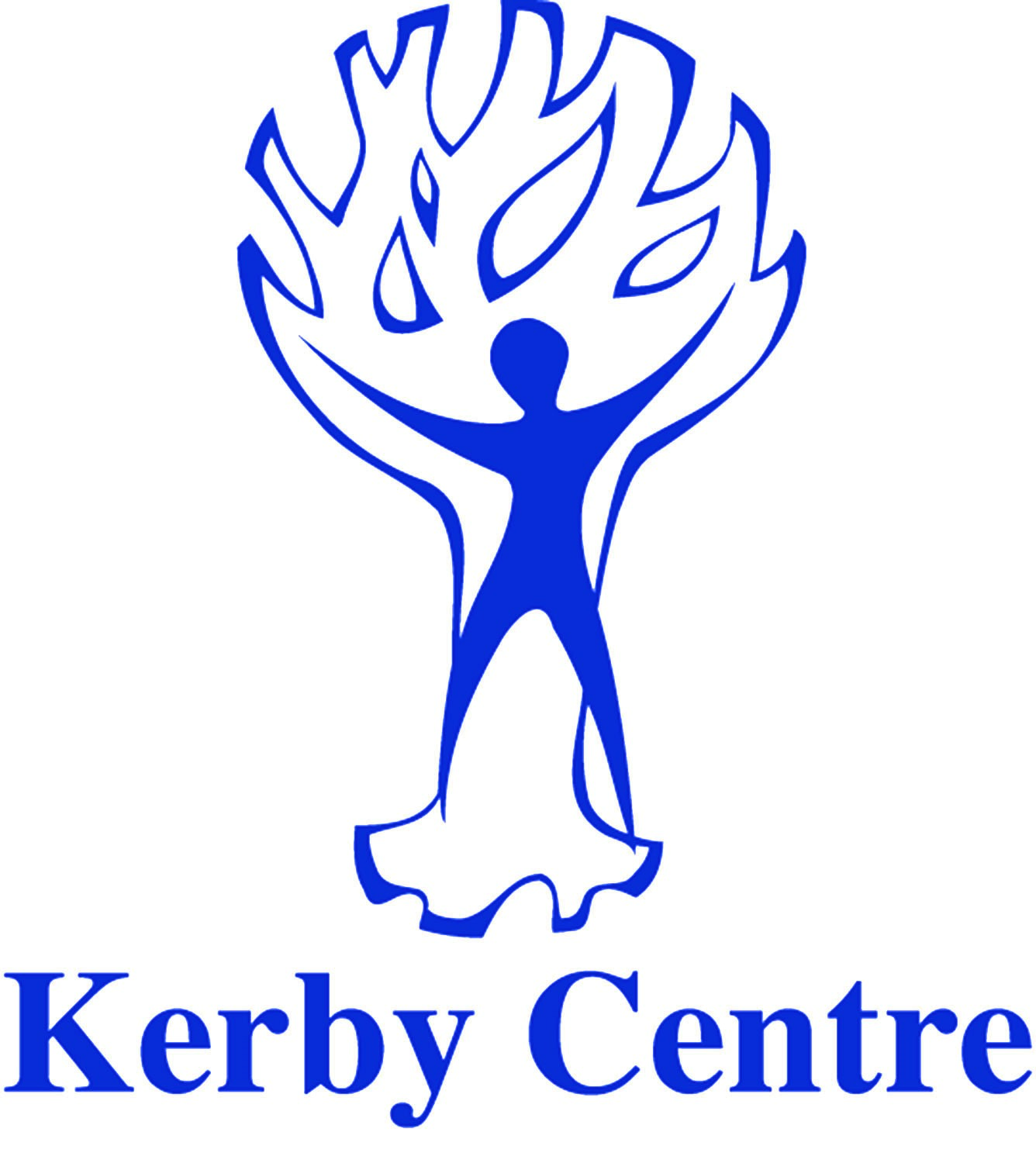 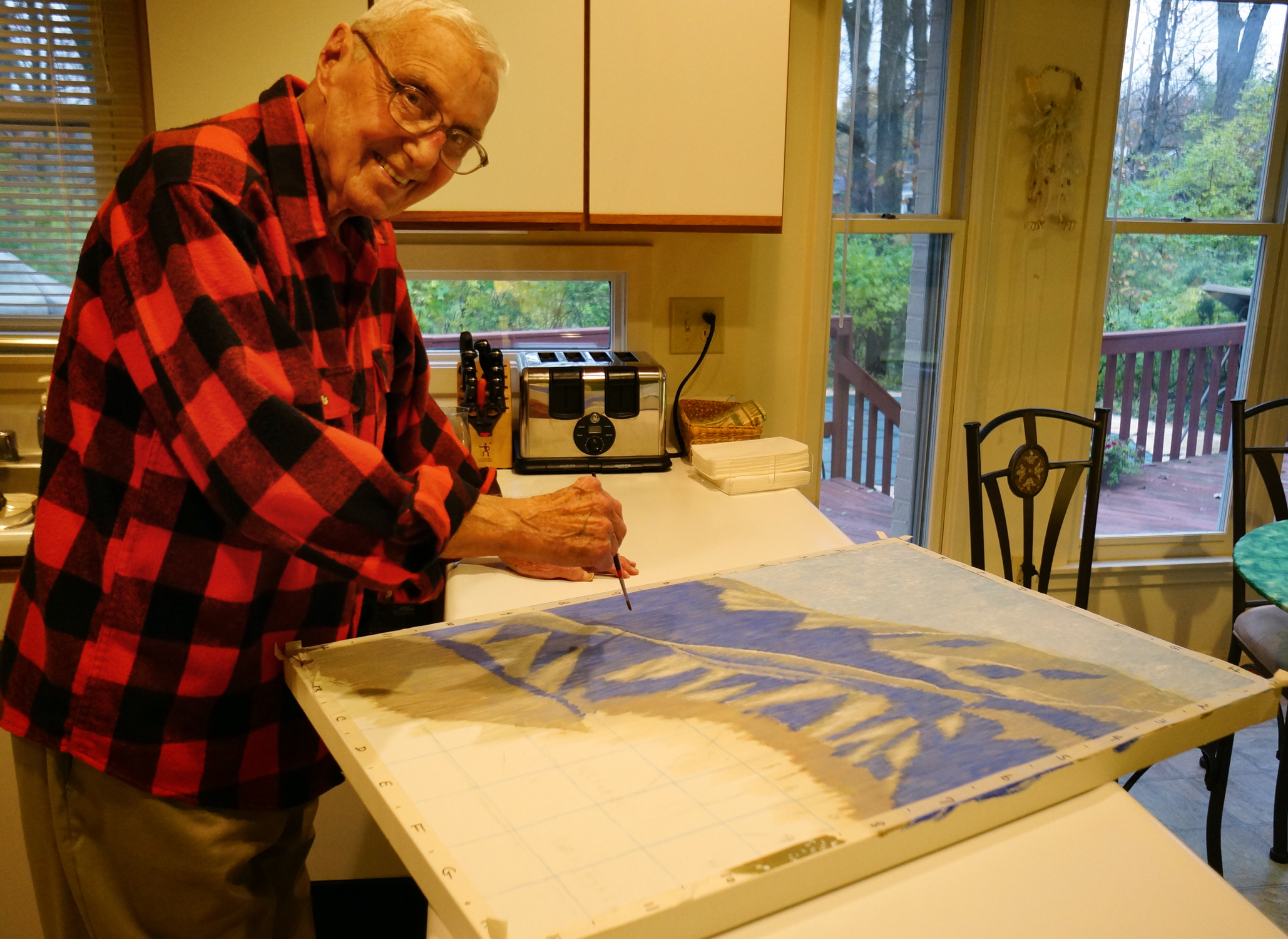 American painter Jim "JC" Hall woke up one morning to find his vision had been flawed by a debilitating case of Shingles. He saw everything in vertical lines. Instead of panicking he started painting, creating a daring new artform he calls Lineillism. We built a "canvas cam" to capture everyone of the nearly 500,000 brush strokes that go into a Lineillism painting and we followed Jim for nearly a year for this honest and inspiring story. This is the first time Jim's story is being told in a documentary.