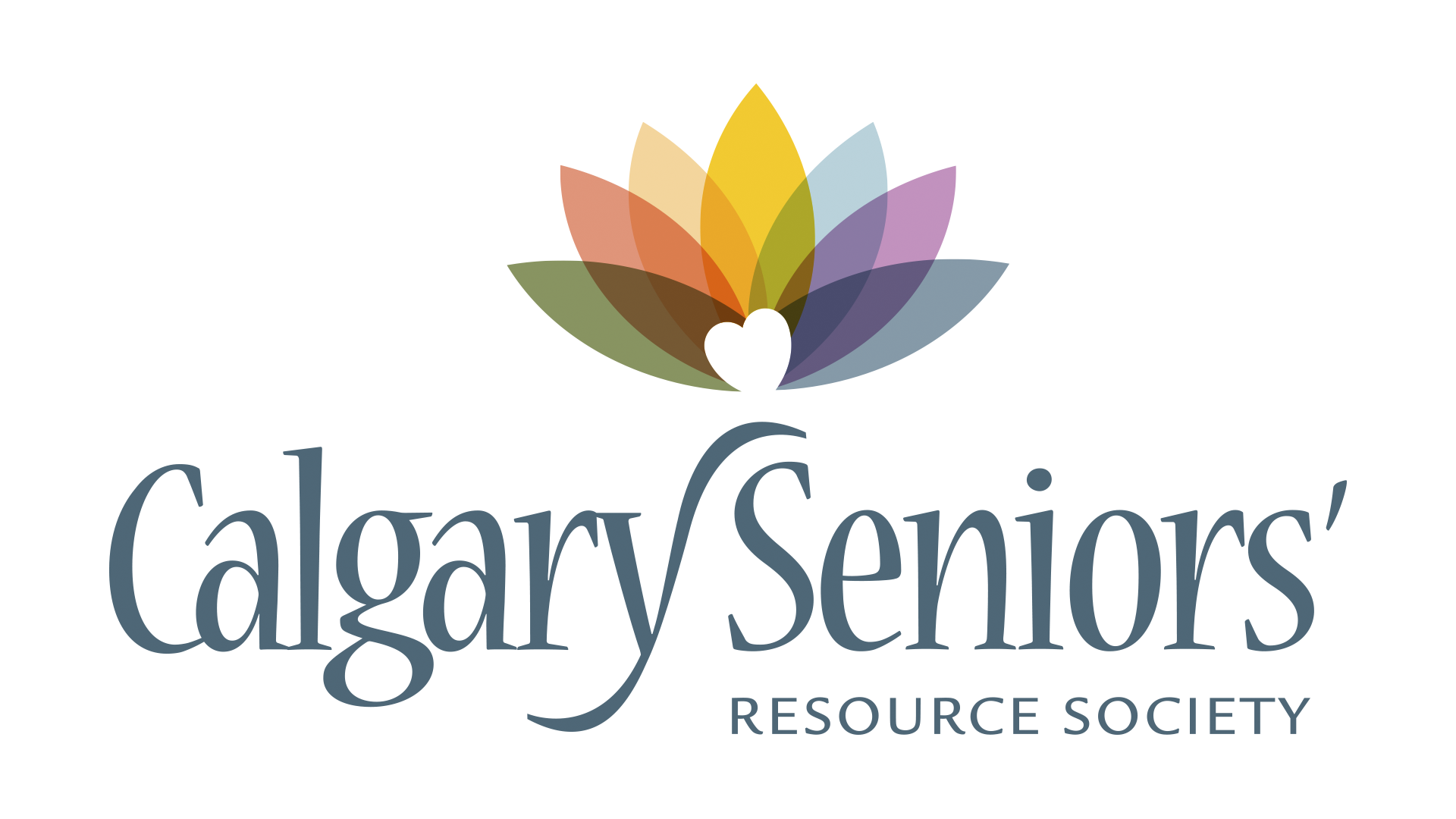 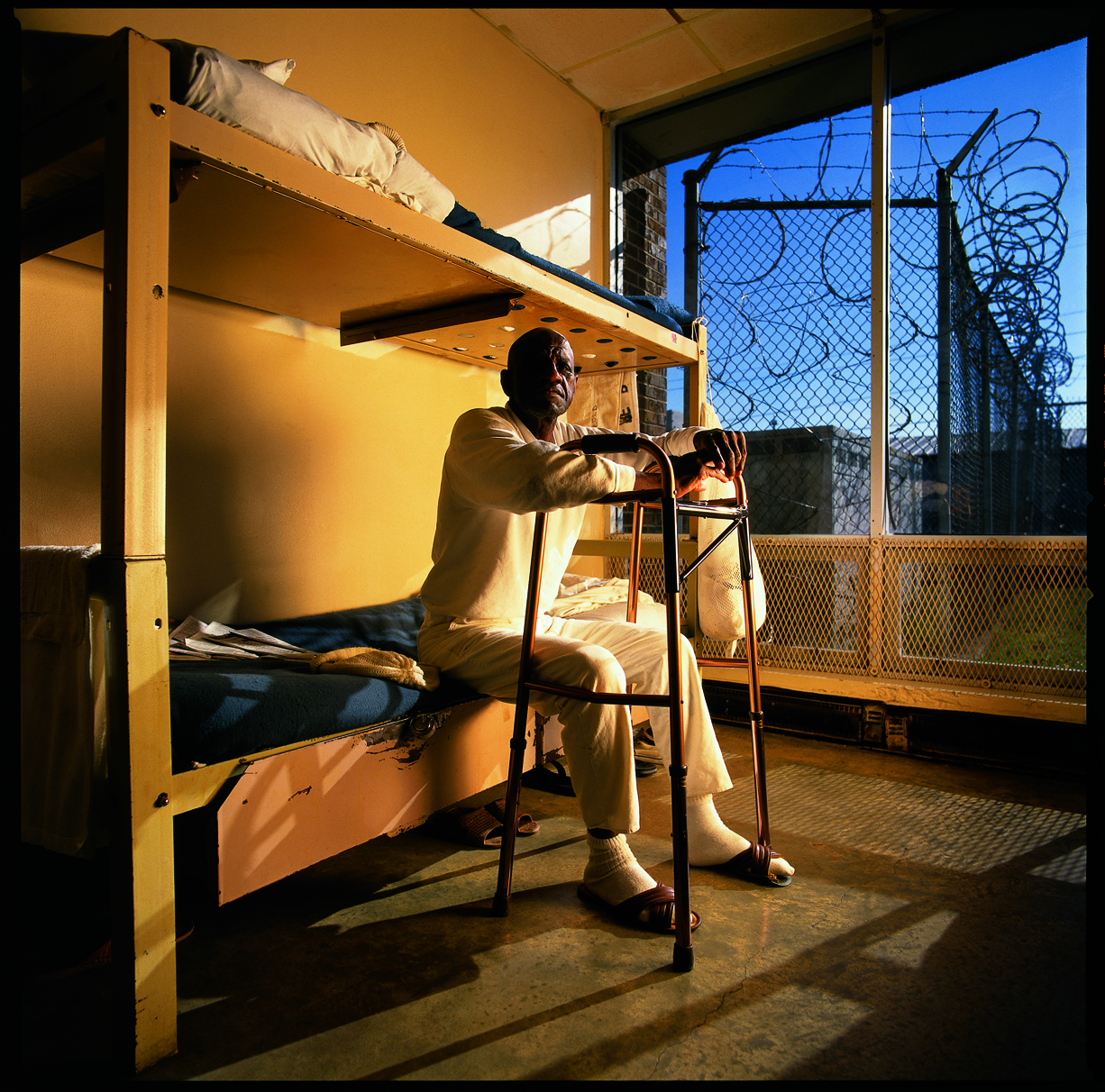 The people in the photos may look like your brother or your grandfather, but they are murderers and sex crime perpetrators, in jail for life - the self-described "garbage of society." We lock them up, but should we just throw away the keys and forget about them? "Prisoners of Age" is a documentary about photographer Ron Levine's groundbreaking work with geriatric convicts.