SERIES
Saturday Night Is All Right 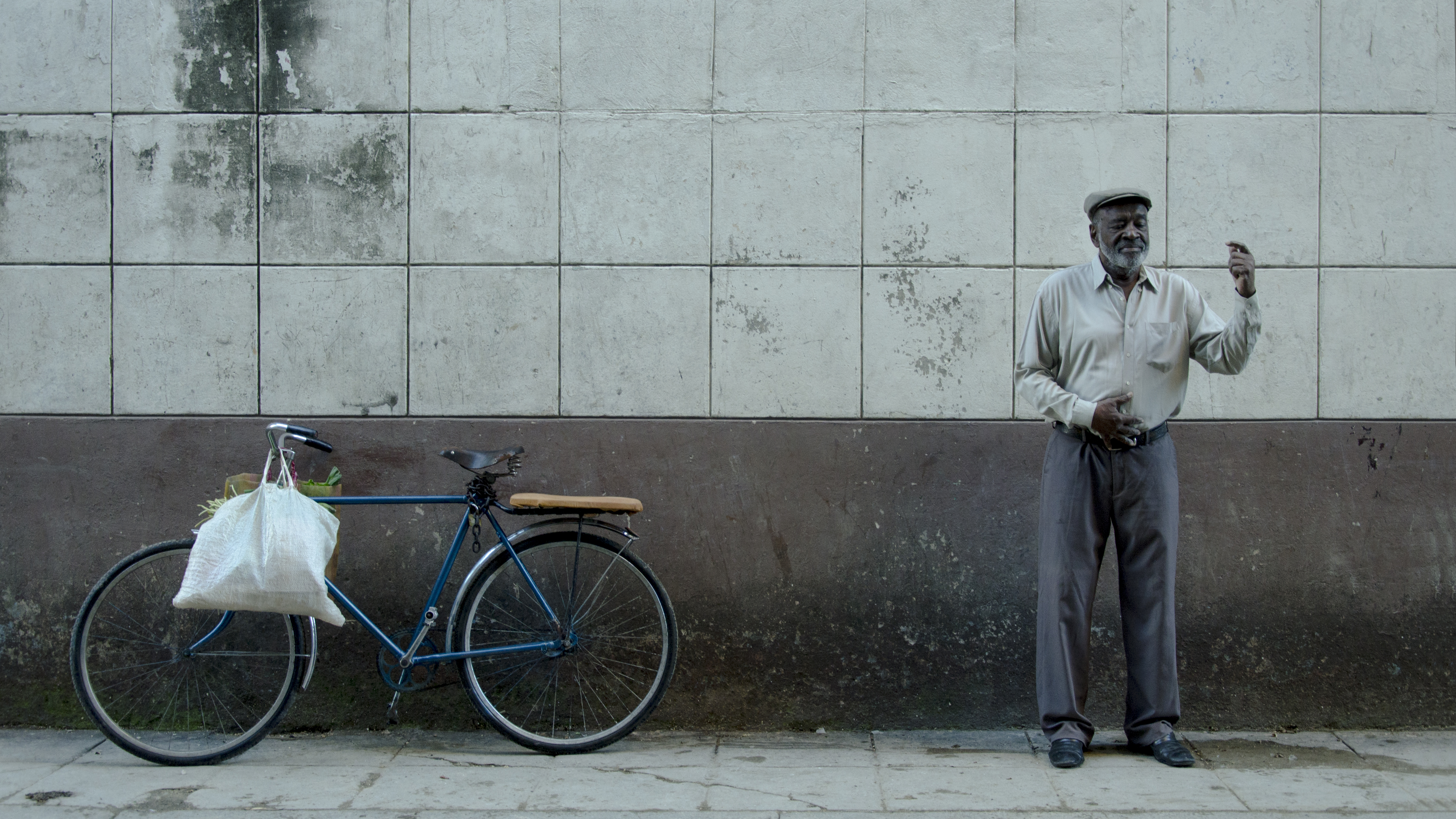 Havana, 1994. Right when the embargo is at its peak, the Cold War comes to an end and the Soviet Union disintegrates. But the life of Candelaria (75), and Victor Hugo (76) continues at a slow pace. The days are repetitive, conversations are sparse, dinners are sad. But the monotony is broken when Candelaria finds a video camera hidden in the dirty sheets of the hotel where she works. Not sure of what to do with it just yet, she brings it home. This camera, a foreign object to both of them, subtly sneaks into their lives as the couple learns to manipulate it and later to use it to film themselves dancing, kissing and making love. This spark of recovered love helps them forget that one of them is sick.

Now, they have each other. Now, everything is life. But one day the camera disappears. Desperate about losing the very thing that brought back joy to his life, Victor Hugo goes to “El Hormigueo,” a dangerous place in downtown Havana where everything stolen can be found…