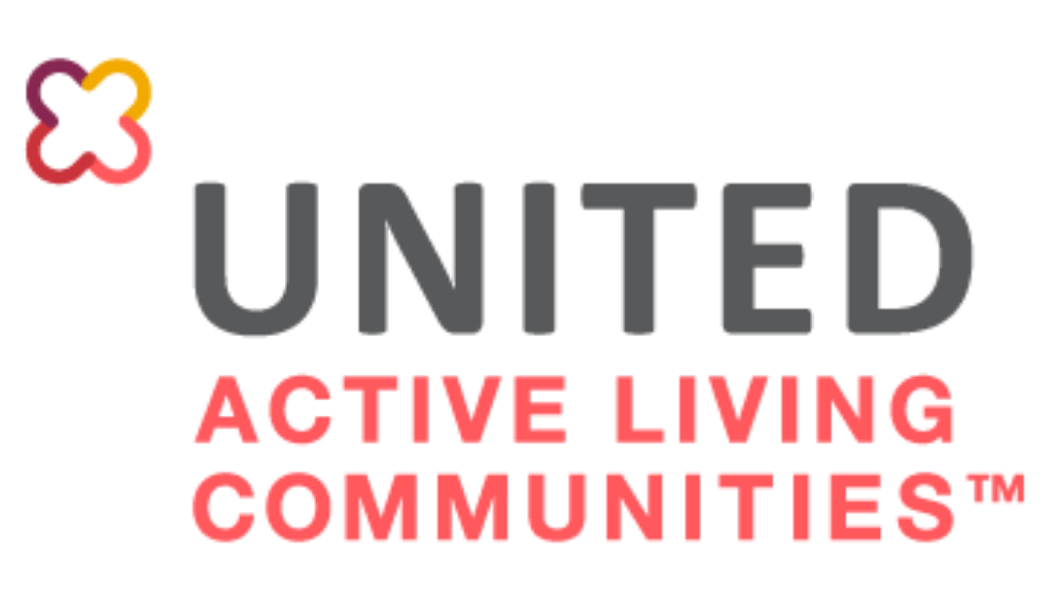 Jacques “The Frenchy” Houot (pronounced “oo-oh”) is a Colorado icon. He is an 82-year-old athlete who gets after it non-stop on skis, mountain bike, and the cyclocross race circuit. Jacques is a badass athlete, but the real story is how he inspires us with his contagious love of life, epic tales of survival, ability to counter aging through laughter, and his impact on the community over decades.