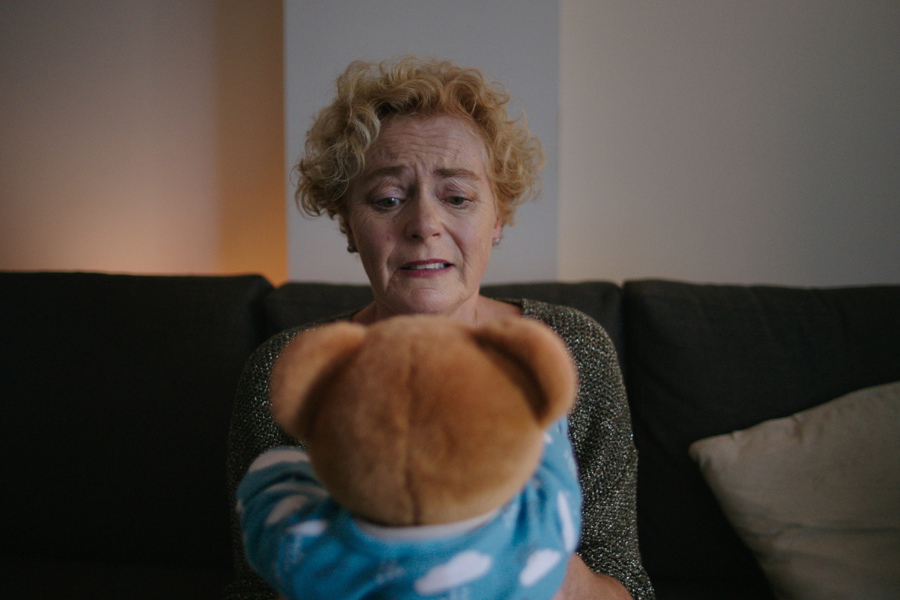 Isabelle is determined not to spend her 65th birthday alone. When her daughter doesn't turn up for dinner, Isabelle invites herself into the home of her new neighbour, Leisha. Once inside and eating cake, Isabelle soon discovers that this young woman has recently lost her baby to cot death. When Isabelle's prying triggers a nervous breakdown in Leisha, she helps her in a way nobody else can.