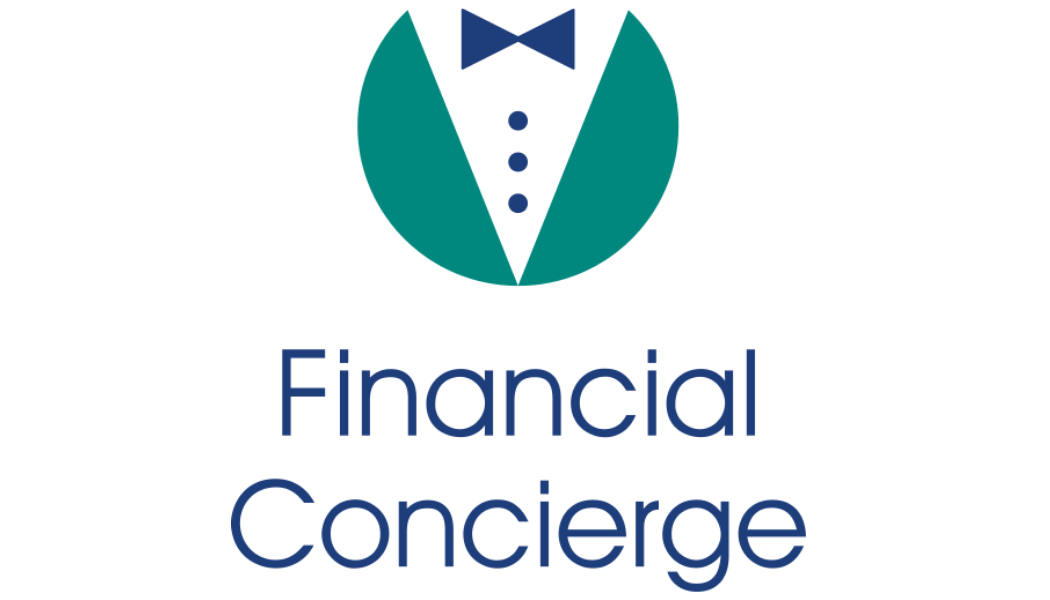 The story of a Santa Barbara triathlete that was nearly killed in a horrific training accident, survived, healed, rehabilitated, trained, and ultimately made it back to competition, winning the 2019 Santa Barbara Triathlon.